CPU – HOW DOES A COMPUTER WORK? 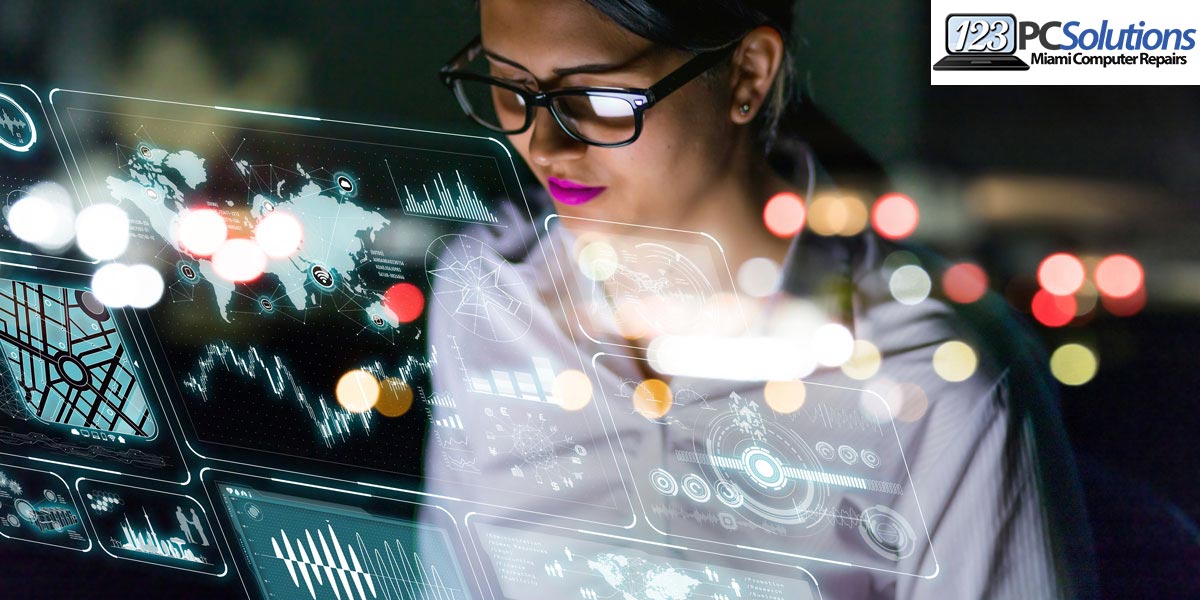 A computer is a machine composed of hardware and software components. A computer receives data through an input unit based on the instructions it is given and after it processes the data, it sends it back through an output device. How does this come together to make the computer work?

The input devices of a computer can depend on the type of computer we are dealing with but most typically we will find a mouse, keyboard, scanner or even applications (software) installed on the computer. Once the data has been received, the central processing unit (CPU) along with the help of other components, takes over and processes the information it was given. Once the data is ready, it will be sent back through an output device which can be a monitor, speaker, printer, ports, etc.

To better imagine how a computer works, knowing what’s inside will make it easier. Here are the main components of a computer:

If you are having trouble with any of your computer’s internal or external components, please do not hesitate to contact 123PCSolutions on Site. Our experienced techs are ready to help you with any computer issues and are often able to do so remotely by walking you through a few steps to give them access to your computer.